After reading this Which? report we are proud to say unlike other companies, we have never used pushy sales tactics or pressure sold products.

We’ve been here a number of times of course, but suppliers in the marketplace have again been accused of poor practice as a result of a new survey conducted by Which?

This time it’s the stairlift sector and according to Which? a survey of 530 stairlift customers found that 43% experienced what the organisation described as ‘at least one dodgy sales tactic’.
Which? says that it surveyed people who had got a stairlift for themselves or – in around eight out of 10 cases – for a loved one, and found that 13% of stairlift owners* had felt under real pressure to buy.
However, it seems that a higher proportion experienced what were described as sharp sales tactics, with 43%** having being subjected to pressure-selling, pressure to choose more expensive model and/or an excessive number of sales calls.
The survey says that some stairlift brands exhibited better sales practices than others.
The survey results show that nearly one in five (16%) of those surveyed experienced large amounts of sales calls about the stairlift, with 14% describing these calls as ‘high-pressure’.
The Which? stairlift brands review reveals which manufacturers were the best and worst for sales practices and also reliability, comfort, quality and value for money.
It suggests that people are paying an average of £2,084 for a product and there was evidence once again, as in a number of previous reports that stairlift sales people often quote a higher initial price and then offer a discount. Which? says that anecdotal evidence suggests that they might ‘phone their manager’ and then offer a greater discount for same-day purchase. Some will withhold prices until the end of the discussion or visit.
The survey found that a quarter (24%)* of people successfully negotiated a reduced price.

Which? report found in Thiis Magazine. 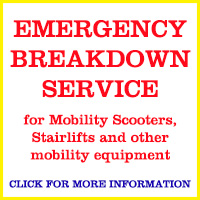 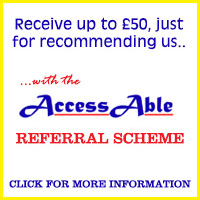 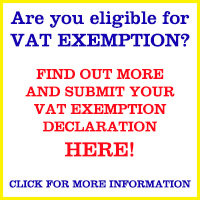 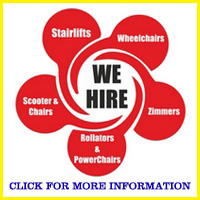